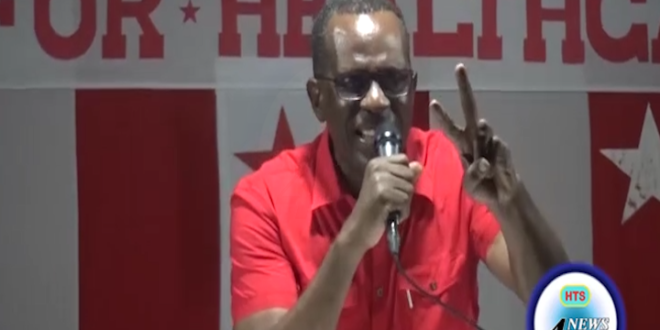 [Press Release] Recently I informed Saint Lucians of my fears at the rising debt profile of our country.

I expressed my concerns at the economic logic of government putting the taxpayers in additional debt of four hundred million dollars for the development of Hewanorra International Airport. All arrangements had been made using the same “income stream” to enter into a Public Private Partnership with reputable partners.

Saint Lucia’s debt profile would not increase either in volume or percentage and the country would be saved the problems and issues associated with airport construction. Incidentally these issues had already began to surface with the A&M debacle.

I also warned that on the debt trajectory that the government was pursuing we should jealously guard our National Insurance reserves.

Thirdly the government was entering into Design Finance Build arrangements which are indeed debt without the consent or scrutiny of Parliament.

Instead of dealing with these issues the government as usual launched their usual personal and vicious attacks on the Saint Lucia Labour Party. The Minister in the Ministry of Finance promised that we would feel the wrath of the powerful UWP. He questioned my character and size of body parts that normally should not be the topic of public viewing and discussion.

I said then and repeat that economics is not about personal attacks or misinformation but about raw quantitative data purely figures and that reality would soon set in.

Like many Saint Lucians, I saw on television last night a letter from the Ministry of Finance requesting a loan of seventy to one hundred million dollars for the settlement of bonds due by 31 July 2018.

1. Did the bond holders refuse to rollover their bonds and demanded full settlement on maturity on July 31 2018?

2. If that is the case does that signal a lack of confidence in the credit worthiness of the government of Saint Lucia?

3. Since the bonds did not roll over in July what certainty does the government have that they will be sold by October?

4. Was it not that same Minister of Finance that boasted how the country was doing so well that there was a mad rush to purchase our bonds on the Regional Securities Market?

5. If that was the case why one hundred and seventeen million dollars of bonds cannot roll over and the holders are demanding payment ?
6. If these bonds are not purchased by October how will the NIC be repaid?

7. Has any previous Minister of Finance ever gone to the NIC for that magnitude of short term financing?

8. With the changes in interest rate policy in the United States, would it not be more difficult to sell bonds in the Regional Securities Market?

9. In what year were the bonds that are maturing and payment demanded issued? 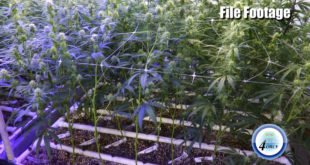 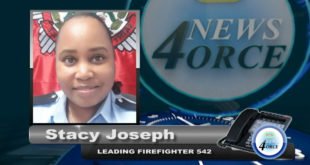 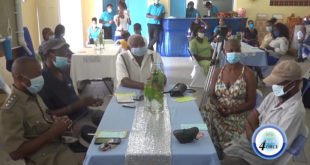