Home / News Updates / DEBATE ON THE FUTURE OF ST. JUDE RAGES ON 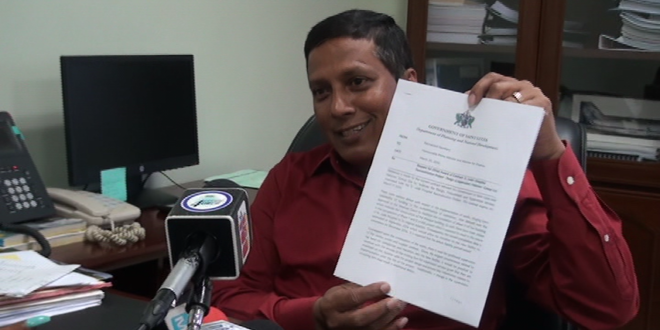 DEBATE ON THE FUTURE OF ST. JUDE RAGES ON

He presented members of the media with a memo he says will back up his claims.