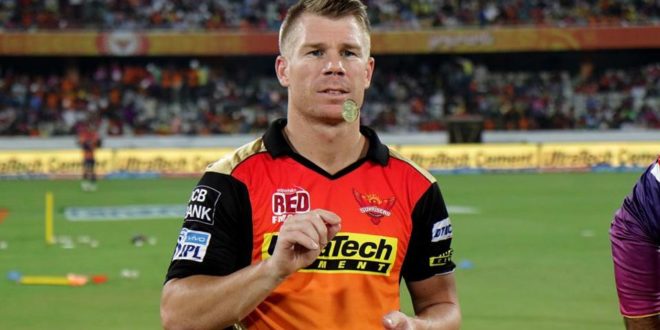 There have been some changes to the squads for the Hero Caribbean Premier League since the draft took place in London on 1 March. These amendments to playing personnel are outlined below:

ABOUT THE HERO CARIBBEAN PREMIER LEAGUE:

First started in 2013, the Hero Caribbean Premier League (CPL) is a franchise-based T20 format cricket tournament that combines two of the most compelling aspects of Caribbean life – dramatic cricket and a vibrant Carnival atmosphere. Combining broadcast and digital viewership over 197 million fans watched the 2017 season to make it one of the fastest growing leagues in world cricket. Trinbago Knight Riders are the current Hero CPL champions and the other competing teams are Barbados Tridents, Guyana Amazon Warriors, St. Kitts & Nevis Patriots, St. Lucia Stars and Jamaica Tallawahs. This year’s tournament takes place 8 August to 16 September 2018. For further information visit www.cplt20.com.