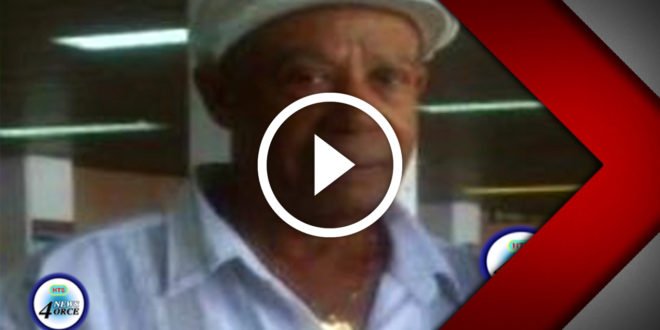 The daughter of a Soufriere man whose death is being treated as a suspected suicide says her father never got over the death of his wife.
Helen jean discovered her elderly father’s lifeless body on Saturday April 1st, 2017.
She says the tragic end to his life follows years of depression after losing his wife of over 5 decades.