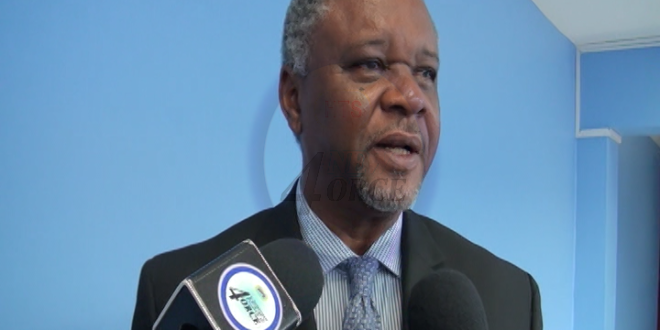 In response to a record homicide count, the National Security Minister Senator Hermangild Francis has disclosed plans to hold a national symposium on crime.

Sen. Francis told HTS News4orce on November 14 stakeholders from across the public and private sectors can expect invites to attend the brainstorming session on crime management and prevention.

November 24 is the date earmarked for the sit-down that is expected to include participants from the police department, lawmakers, advocacy organizations, religious groups, commercial interests, and government officials.

To-date Saint Lucia recorded 52 homicides in a calendar year, the second time since 2012. While strides have been made by the government to bolster the Justice Department, the Minister suggested additional resources could further expedite due process.

Sen. Francis said he is open to exploring the possibility of bringing in a special Judge / Magistrate to preside over sexual cases in court. The Security Minister conceded shortcomings with the progress in attaining accreditation for the Forensic Lab.