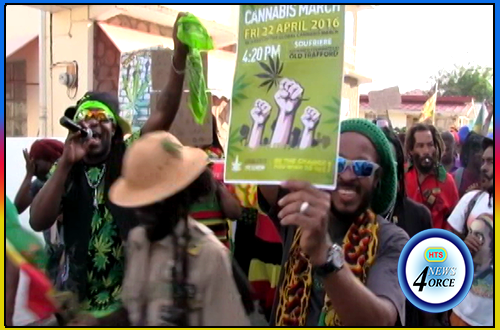 Cannabis activists are stepping up their demands for the decriminalization of pot.

There is a growing movement for the cause in the Caribbean and on Friday, proponents of the herb took to the streets of Soufriere, demanding that government modernize its approach to drug policy, by recognizing the medicinal, religious and economic values of marijuana.

The group received the public backing of one government minister.