Home / News Updates / CUSTOMS WORKERS BACK ON THE JOB 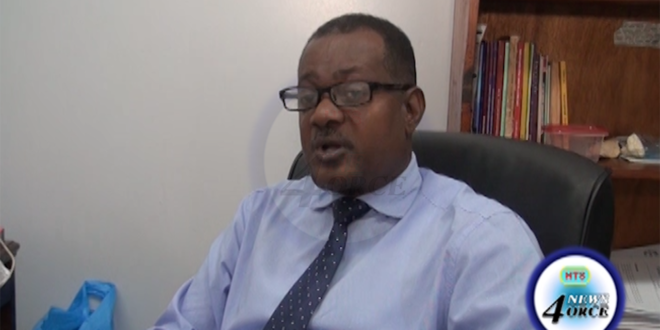 CUSTOMS WORKERS BACK ON THE JOB

Operations at the Vieux Fort docks are back to normal after customs officers withdrew their labor on 5 February, over what they claim were a number of unresolved issues.

He says the shop steward indicated that employees had issues with the working environment.

According to him, SLASPA had promised to effect repairs in order to make conditions more conducive for work.

But he says that the letter was inconclusive, and the Union requested that SLASPA provide a more concrete plan.

They agreed, and a second letter was received on Monday.

Aubertin reiterated that strike action is a last resort and will only be taken when all other avenues of diplomacy have been exhausted.