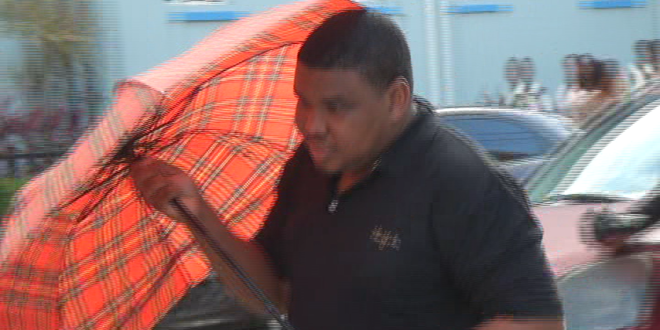 A customs officer has been charged in connection with the circulation of an online amatuer sex tape.

Mickey Henry was charged for libel when he appeared in the first district court in Castries on Tuesday, November 14.

He was granted bail in the sum of $5,000 or suitable surety.

He is accused of defaming a police officer through the distribution of the video which was posted on-line with an image purporting to be the said officer.

The video which went viral a weeks ago, has re-ignited debate about what legal action can be taken to stem the flow of pornographic material.

Under section 313 of the criminal code (1) a person commits the offence of libel who, by print, writing, painting, effigy, or by any means otherwise than solely by gestures, spoken words, or other sounds, unlawfully publishes any defamatory matter concerning another person, whether living or dead, either negligently or with intent to defame that other person.

The female police officer has vehemently denied the accusations on social media. Mickey Henry is next scheduled to appear in court on December 7.