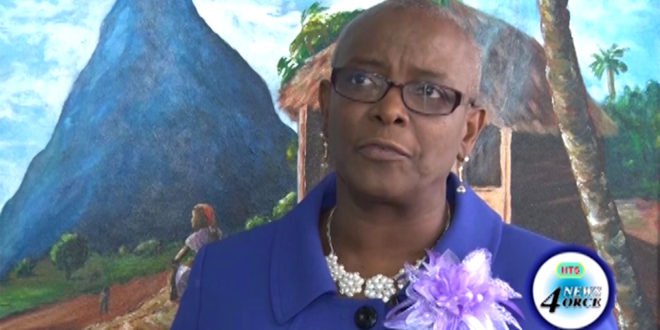 Culture minister senator Fortuna Belrose reveals that her department is set to make an announcement on the 2017 carnival season this week.

The government has reportedly allocated over 3 million dollars for Saint Lucia carnival 2017.

With the establishment of the events company of Saint Lucia in 2017, most of the responsibility will be passed onto the new entity.

Culture minister Belrose told the press that the official calendar of events for Saint Lucia carnival 2017 would be unveiled by the end of the first week of June.

Artistes representing themselves [art] and the calypso association oversee the interests of calypso artists.

According to the culture minister, local calypsonians need to take responsibility for their organizations.

Carnival will be marketed under the newly established Soleil Saint Lucia summer festival.

Soleil carnival is earmarked for July with the climax of the two-day conventional parade of the bands scheduled for July 17th and 18th.