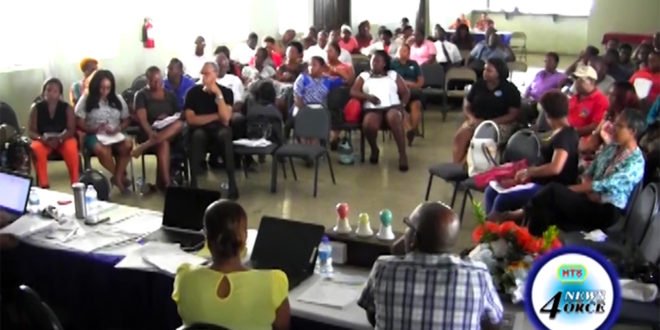 [Press Release]  Elections to select a new Executive of the St. Lucia Civil Association will be held on Wednesday 25th April, 2018 from 8 a.m. to 5 p.m.

Two positions will be contested. That is President and 1st Vice President.

The other positions of the National Executive Council have been duly filled unopposed. In accordance with the Constitution section 6.5 (h) which reads “any person who is nominated unopposed for an office will be deemed Elected to the post for which he/she was nominated”.

Candidates for President are:

Candidates for 1st Vice Presidents are:

There are 11 polling stations throughout the island. One of which is a mobile unit which will service the following places – LUCELEC Cul de Sac, Wellness Center and Victoria Hospital.

All Members are asked to take note.