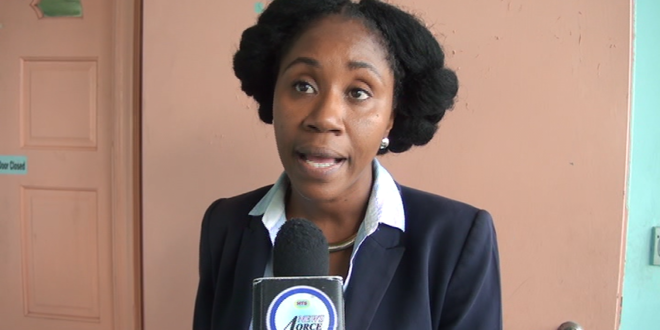 CSA Still in the Dark on RSL Fate

President of the Civil Service Association [CSA] Yvonne Edwin has lamented what the union says is the lack of response from the government and Broadcast Minister Dominic Fedee over the fate of storied Radio Saint Lucia [RSL].

RSL, after more than 50 years of public broadcasting, according to Prime Minister Allen Chastanet “…is finished…”.In June, Broadcast Minister Fedee publicly informed the public that RSL will be liquidated and shut down with July 31st set as the deadline for the decision. 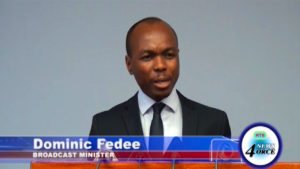 The CSA is the labor bargaining agent for RSL employees. CSA president Edwin told HTS News4orce attempts at dialogue with the Broadcast Minister have been unsuccessful thus far. [Watch video]

The CSA is pleading with the relevant authorities and the Broadcast Minister to hold deliberations.

Heavy rainfall and thunder-storms associated with what weather forecasters refer to as a shear-line, led …