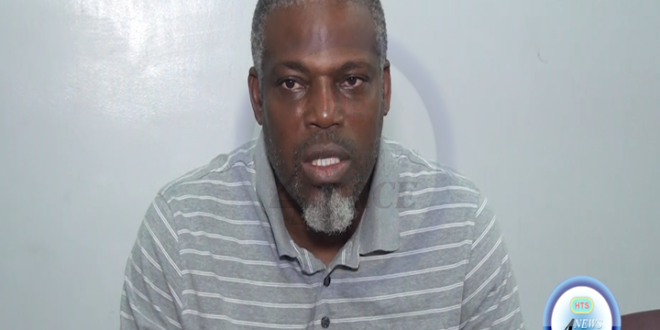 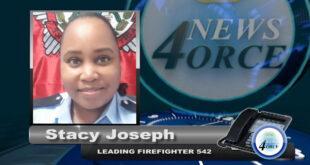 Some 200 pounds of lobster have been stolen from an elderly Choiseul lobster-man. The senior …