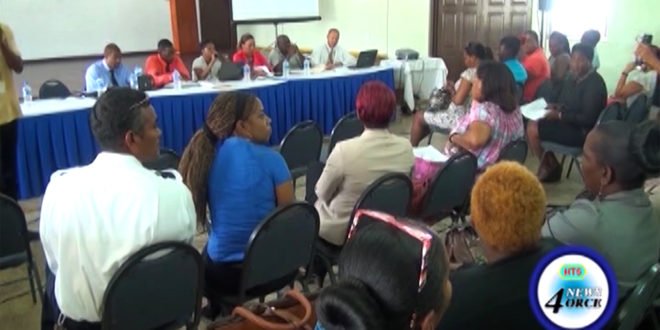 During his maiden budget address delivered on Tuesday evening, Prime Minister Allen Chastanet announced that the state owned radio station would be shut down.

Prime Minister Chastanet indicated that the cash strapped RSL’s functions would somehow be incorporated into the operations of NTN and the GIS.

During a press conference on Wednesday, president of the civil service association Yvonne Edwin, said the CSA will not rush to judgment, but the welfare of RSL employees remains a concern.

The CSA president plans to meet with members employed at the state owned radio station to discuss the latest development.