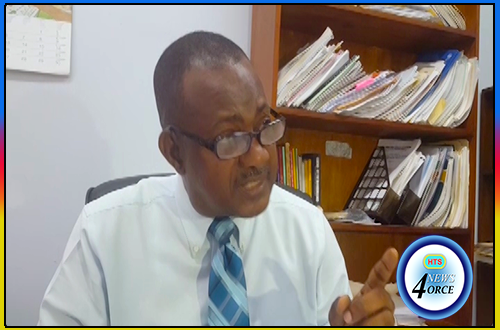 Meanwhile, an angry CSA acting general secretary is taking the Castries constituencies council to task over what he claims is the dismissal of an employee on frivolous grounds.
Mac Stephen Aubertin’s gripe stems from what he says was an august 11th, 2016, report from one member Campbell Deterville claiming victimization by the CCC’s management.