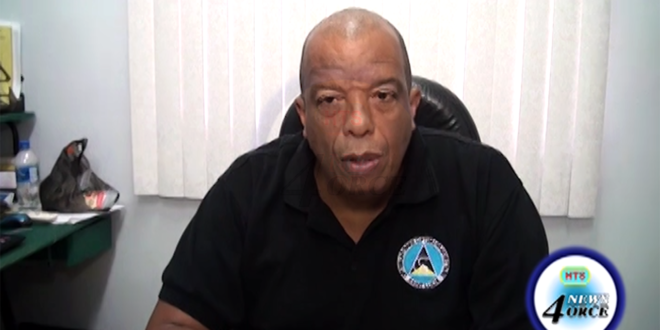 CSA DEMANDS A RETURN TO THE BARGAINING TABLE

The Civil Service Association (CSA) says it’s time for government to activate its negotiating team for a return to the bargaining table.

The last round of negotiations resulted in a collective bargaining agreement for the period April 2013 to March 2016.

The Union’s General Secretary is calling on the Prime Minister to acknowledge the CSA’s written requests for information on the matter and appoint government’s negotiating team.