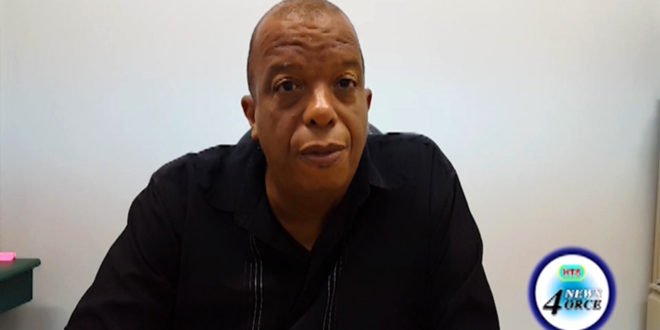 The union representing the station’s workers says the situation puts already anxious employees in a greater state of limbo.

Fedee says the ministry needs to clarify a number of issues concerning the fate of the employees.