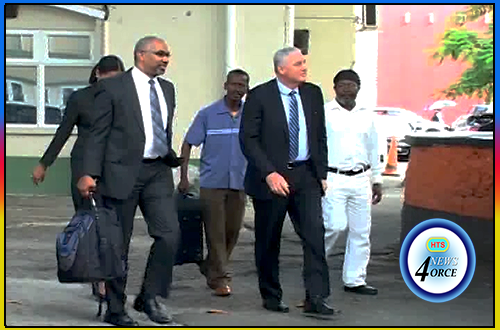 Radio 100 “straight up” host Claudius Francis is speaking out on the decision of the court of appeal of the Eastern Caribbean Supreme Court to uphold an application by the attorney general, which will revert the Allen Chastanet/Kenneth Cazaubon case to the high court.
The case involves a claim originally filed in January 2014, which alleges that Allen Chastanet, while minister for tourism used over $38,000 of public funds of the Soufriere town council for his personal and political benefit.