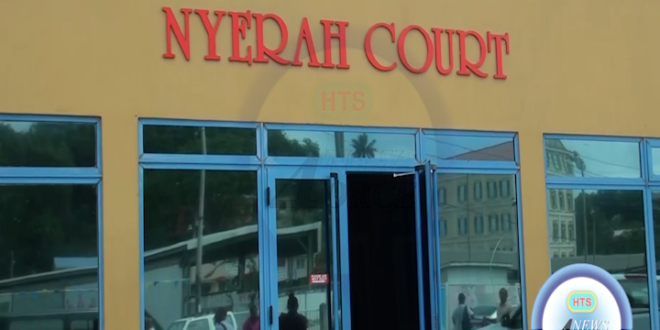 Come February 4th, judges and other high court staff will recommence proceedings on more than 1000 open cases. The justice ministry says just under XCD $1 million has been spent on accommodation improvements and security upgrades on the previously shut down criminal division of the high court situated in the privately owned Nyerah Court Building in the capital. The closure was linked to a staff boycott due to alleged threats and intimidation from a murder suspect who was out on bond. The local press on February 1st got a first-hand look inside the newly refurbished and temporary home for Saint Lucia’s criminal courts.