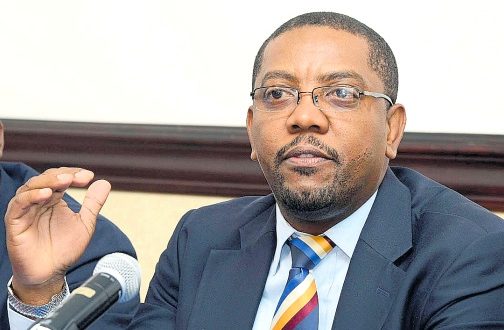 ST JOHN’S, Antigua – Cricket West Indies (CWI) wishes to thank the Governments of Barbados, Antigua and Barbuda, St. Lucia, Grenada and St. Kitts & Nevis for their partnerships and investment in the upcoming England tour of the Caribbean.

The January to March 2019 series is the biggest and most comprehensive tour in a decade and historically is one of the most economically viable for the region.

In 2015, CWI commissioned an independent economic impact evaluation of England’s tour to the region. The REPUCOM study revealed that there was a direct economic impact of US$5.1 million a day of international cricket.

For major international home series tours against England and India, countries are asked by CWI to bid for matches. Once the bids are received they are reviewed by the CWI International Fixtures Committee (IFC) after which a recommendation is made to the Board for a final decision on the tour schedule.

President, Dave Cameron has said, “I would like to thank all the regional Governments that took part in the recent bidding process for their support of the England Tour.  As the REPUCOM report highlights, England tours to the West Indies have a tremendously positive impact on the countries who bid to host games. Through our broadcast partners and the media, West Indies cricket can be used as a platform to promote the host Countries and their tourism to cricket fans in England and around the World.”

Chief Executive Officer, Johnny Grave has added that “there are considerable opportunities for countries to enhance the hosting of matches with a wide variety of events and activities to promote the country; while countries can bring their culture and traditions to life through marketing activations and the global media channels that will cover the games.”

Discussions continue with the Governments of Jamaica, Trinidad and Tobago and Guyana over hosting India tour matches in the region next summer after the 2019 Cricket World Cup.  With an Australia Women’s tour in 2019 to Caribbean too, there are still a number of matches still to be scheduled to ensure each International venue hosts WINDIES cricket next year.