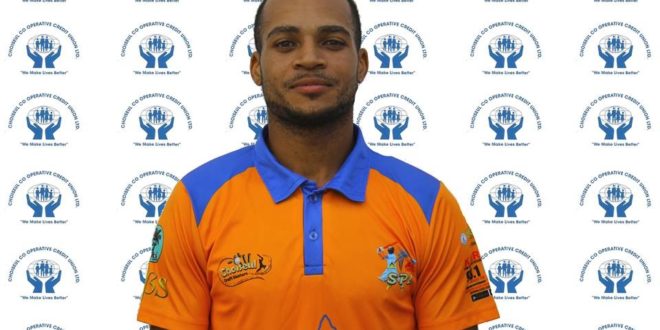 Thirteen persons have been selected for the upcoming Windward Islands Goodwill Cricket Tournament in St Vincent and the Grenadines this year. The tournament is scheduled for to start on April 2nd and go until April 11th, the tournament format will be the two day format.

The defending champions are Dominica, the tournament was held in Saint Lucia last year and the home team came 3rd.

Dillan John has been knocking on the door for a number of years and finally gets his call up this year.

The team is captained by Audy Alexander. Audy is a former St Lucia and Windward Islands Under 19 captain. He is fresh off his half century against Leeward Islands in the recently completed Regional Four Day tournament. Audy is a middle order batsman and right arm off spinner. He is ably assisted by Kimani Melius who himself has performed outstandingly for Windwards recently.

The team is mostly a youthful team at 18, Kimani Melius is a 3 year veteran of the team. It is the intention that a strategic development of young players to improve the team fortunes.

The coach of the team is Alton Crafton he is assisted by Donald Dave Albert and the team manager is David Olliver.