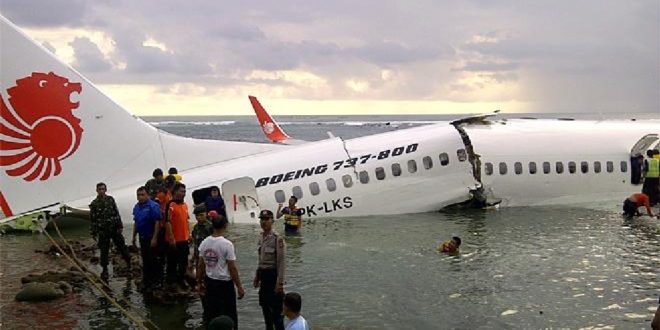 [CNBC NEWS, March 21st 2019]:- Boeing jets in Ethiopia and Indonesia lacked two safety features in their cockpits because the company charged extra to install them.

The features could have helped pilots detect erroneous readings, which some experts believe might be connected to the planes’ failures, The New York Times reports.

Boeing will now make the disagree light free of charge on all new 737 Max planes, after the deadly crashes caused all the Max planes to be grounded, according to the Times. The angle of attack indicator will remain an option that airlines can purchase, the report said. The company is also planning a new software update.

Neither safety feature was mandated by the Federal Aviation Administration, but experts say it is key to flight safety.

“They’re critical, and cost almost nothing for the airlines to install,” Bjorn Fehrm, an analyst at aviation consultancy Leeham, told the Times. “Boeing charges for them because it can. But they’re vital for safety.”

Boeing did not immediately respond to CNBC’s request for comment. Ethiopian Airlines said in a statement Thursday that its pilots had been following FAA and Boeing guidance.

“Ethiopian Airlines pilots completed the Boeing recommended and FAA approved differences training from the B-737 NG aircraft to the B-737 MAX aircraft before the phase in of the B-737-8 MAX fleet to the Ethiopian operation and before they start flying the B-737-8 MAX,” the airline said in a statement.

“We urge all concerned to refrain from making such uninformed, incorrect, irresponsible and misleading statements during the period of the accident investigation. International regulations require all stakeholders to wait patiently for the result of the investigation,” it said.

It’s still unclear what caused the crashes. Investigators are looking into whether a new software system added to combat stalls in Boeing’s 737 Max series might have been a trigger, as well as faulty data from sensors on the Lion Air plane that might have caused a system malfunction. Dennis A. Muilenburg, Boeing’s CEO, said the company was working on making the 737 Max safer. 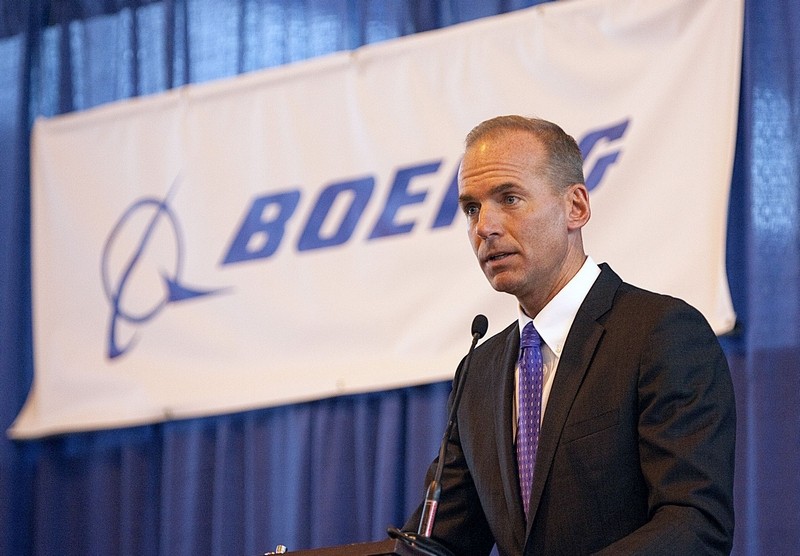 “As part of our standard practice following any accident, we examine our aircraft design and operation, and when appropriate, institute product updates to further improve safety,” he said in a statement Sunday.