The matchup will take place at the Beausejour Indoor Facility at 7:00pm.

The finals of The KFC National Basketball League will be held on Saturday July 1st starting with the 3rd place matchup at 5:00pm also at Beausejour. 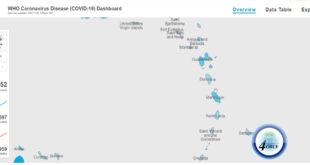 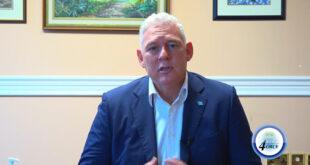 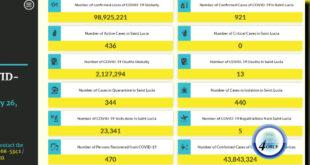 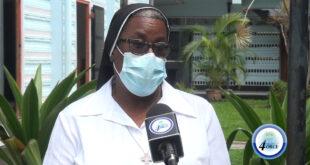