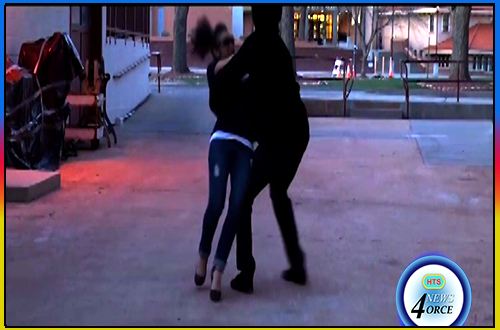 Two people are reportedly recovering from injuries sustained from an alleged kidnapping and violent armed robbery on July 10th.

Police sources disclosed an adult male and female couple were accosted by at least three masked men at Sunny Acres, Castries between 8 pm and 9 pm. The victims were taken from a parked vehicle to a nearby beach, and were bound and mugged and beaten by the gunmen.

The female was allegedly sexually assaulted by one of the assailants.