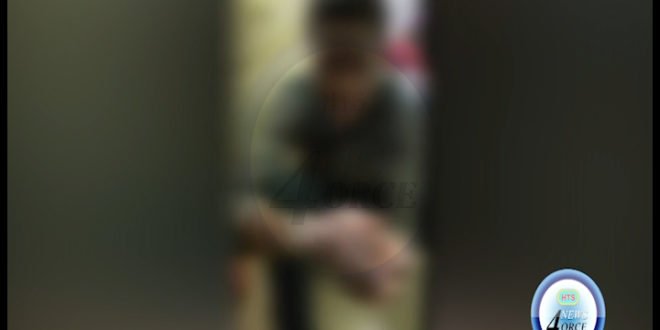 Just last month a 15 year old teen was caught burglarizing the home of former police officer Callistus Jn louis at York Hill, Castries.
Instead of greeting the troubled youth with expected hostility, the family counselled and prayed for the apparently troubled youth.
The young man who was remanded to the boys training centre from where he later escaped, is now reportedly wreaking havoc in the Carielle community.
So what does the man who showed mercy on the teen have to say? 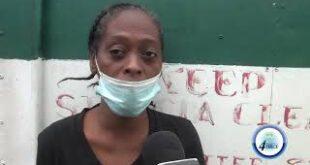 The Corinth/Grand Riviere road rehabilitation project continues with the widening of the Corinth/Marisule intersection. According …