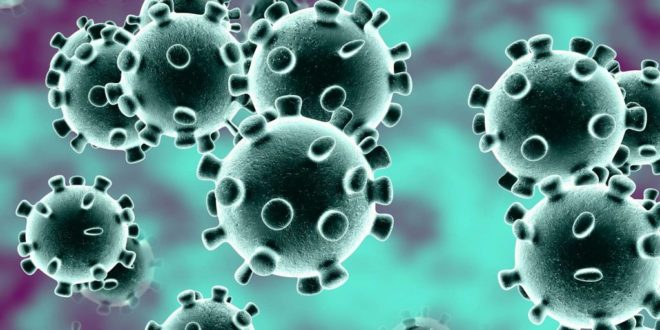 The concern is that it could spread to countries with weaker health systems.

The WHO said there had been 98 cases in 18 counties outside of China, but no deaths.

There have been eight cases of human-to-human infection – in Germany, Japan, Vietnam and the United States.

He praised China’s “extraordinary measures” taken to prevent it from spreading.