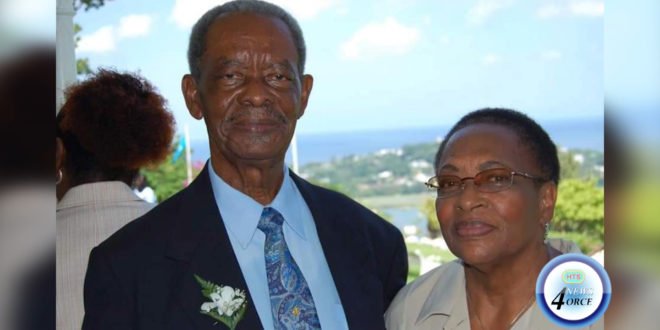 The island is mourning the loss of former permanent secretary in the ministry of health CorneliusLincoln Lubin obe, mbe, jp. The ex-deputy to former head of state, Dame Pearlette Louisy served in several capacities during his 59-year tenure in public service. Lubin was a teacher; police & probation officer; hospital administrator, permanent secretary in the ministry of health; coordinator of national population, director of health policy at the OECS. He also served as chairman of national insurance board in 1988; chairman of st. Lucia broadcasting corporation and the chief commissioner for scouts from 1976 to 1989. Lubin held medals for long service and was also awarded the queen’s diamond jubilee medal for service to the crown. He served on several national, regional and international committees. As part of the queen’s birthday honours of 2010 he became a member of the most excellent order of the british empire (MBE) for his dedicated public service. Two years later, he was among fifty Saint Lucians honored as part of the queen’s diamond jubilee celebrations, receiving an award for service to the Saint Lucia public service and service to the crown. Cornelius Lubin was 85 years old