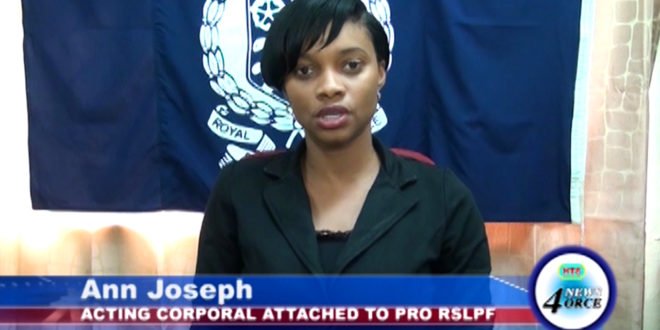 Meanwhile, the police are investigating the circumstances surrounding the armed robbery of a motorist at Vigie beach on Wednesday night.
According to police, law enforcement officers responded to a call that an independence city resident was robbed of a car and personal belongings at the popular recreational area.
The vehicle was later retrieved near the Upton Gardens Girls Center.

The car was found intact with the owner’s shoes inside and license plates removed.
Police released the vehicle to the owner after processing the car for forensic evidence.