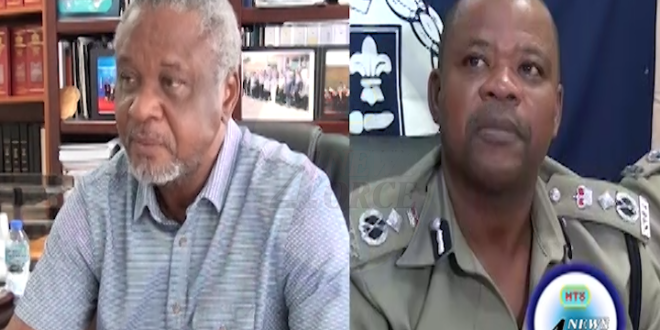 Police Chief Severin Moncherry and National Security Minister Senator Hermangild Francis appear to be at odds over proposed strategies to crack down on crime and gang activity in Saint Lucia. In December, Senator Francis revealed to News4orce that he is open to revisiting a once tried idea – that is, to use community leaders as middlemen, to broker peace deals between rival street gangs. During a January press conference, the top cop was not totally sold.