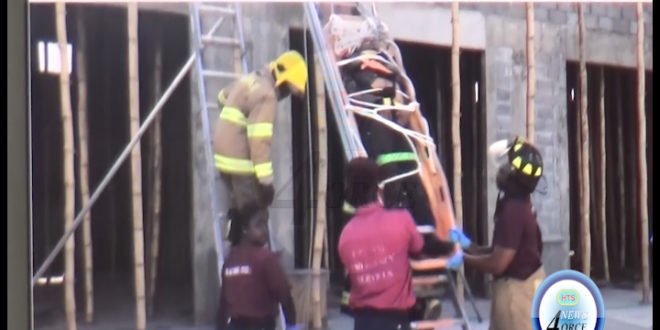 There is an active police investigation at the Atlantic shores riding stable in Vieux Fort. Law enforcement officers cordoned off the compound late afternoon Wednesday February 19th 2020. Sources tell HTS news4orce that officers were seen digging up a pit. There have been reports of a foul odour emanating from the area. HT news4orce has been informed that coroners from the Rambally funeral home have been called to the scene and are about to enter the compound momentarily. Unconfirmed reports indicate that a body may have been found at the site.