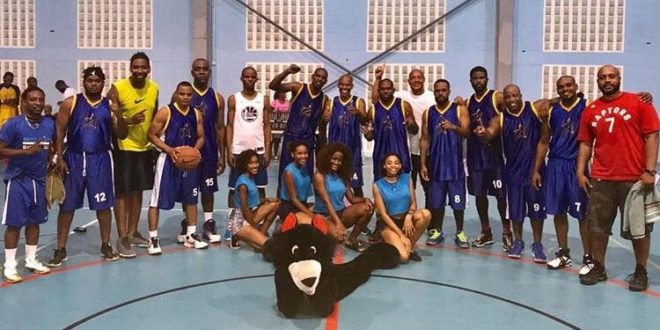 The following teams are in the 2018 CBL: