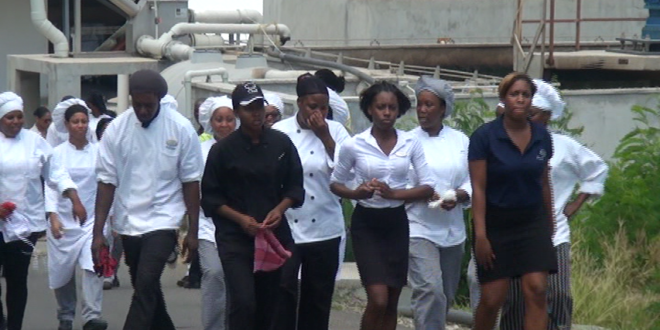 Dozens of employees at the Royalton hotel in Cap Estate, Gros – Islet reportedly downed their tools in protest on July 25th. 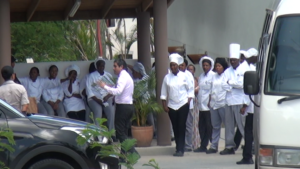 The cause of the dispute is still emerging – However HTS News4orce understands, mainly kitchen staff has taken the industrial action reportedly due to a decision by senior management regarding an executive chef at the hotel.

Some Royalton staff also alleged that local senior management is being replaced with foreign personnel.

Royalton staff currently does not have labour union representation however, the National Workers Union [NWU] reported to the hotel in an attempt to assess the situation. 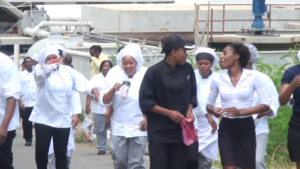 Royalton management is expected to issue an official statement, clarifying the situation and addressing the action taken by the employees.

News4orce did obtain comment from the chef at the center of the dustup, Valmore Brown who confirmed accepting another position. According to Chef Brown, a miscommunication caused the employee uproar. [Listen below]

Royalton hotel, one of the largest in Saint Lucia, officially opened for business in February 2017. 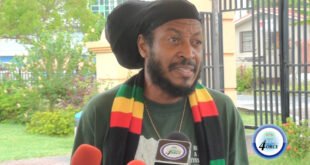 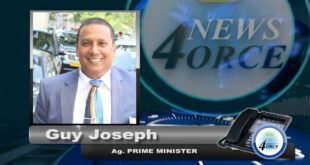 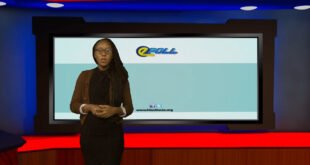