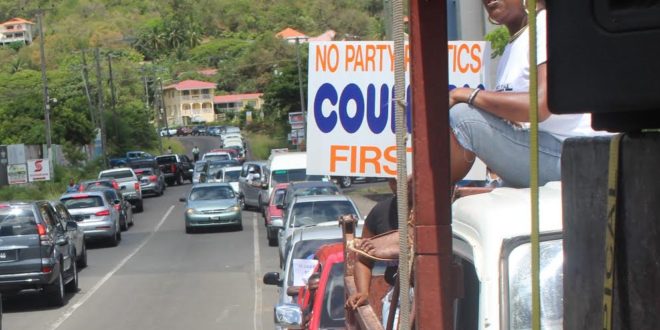 PRESS RELEASE – The Concerned Citizens of Saint Lucia will be joining in solidarity with the St. Lucia Labour Party (SLP) on Wednesday, May 17, 2017, in a Protest March.

The CCSL is an all inclusive, non-partisan group with members throughout Saint Lucia. The main issues of concern for the group are:

April 23, 2017 saw a massive Whistle Stop organized by the CCSL which took the form of a motorcade through the Northern Region with stops in many communities where speeches, printed information and promotional material were given out in order to educate and empower Saint Lucians. The group also joined with the Vieux Fort Concerned Citizens Coalition for Change (VF4Cs) on April 30, 2017, in the protest march to lend support and to unify persons in protests to the DSH Project/Investment being implemented in the South of the country.

The Concerned Citizens of Saint Lucia insist and demand the following of the Allen Chastanet Administration,  which forms the Government of Saint Lucia:

The Saint Lucia Labour Party (SLP), being the main opposition party, has organized a protest march voicing similar concerns; these concerns are the same of many concerned citizens of the country.

The Concerned Citizens of Saint Lucia, as a non-partisan group, will provide an avenue for non-politically aligned persons to join in the SLP protest.  The group will wear the CCSL T-Shirts which depict the colours black and white.  The Protest March starts at The Sab Playing Field (commonly known as the Vigie Playing Field) at 3:00 PM into the City Center to be followed by a rally on the Castries Market Steps.

The Concerned Citizens of Saint Lucia will continue to be a voice for the voiceless in Saint Lucia.

For additional information and interviews on the CCSL and the upcoming activities,  please contact: 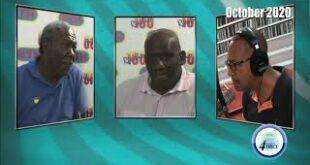 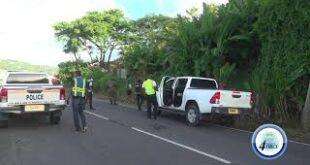 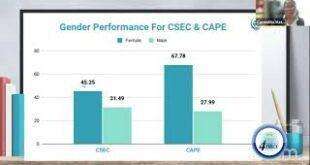