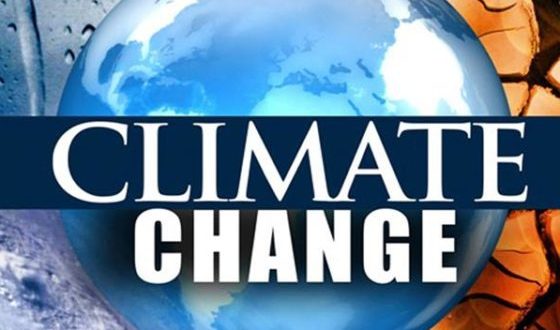 PRESS RELEASE:-Considering their pivotal role, it benefits a country if teachers are aware of the impact of climate change.

Primary and secondary school teachers from the eight education districts on the island have been participating in a series of workshops for the revised 2010 Climate Change Teachers Toolkit.

“The participants have been animated, they believe the initiative is a timely one. So we have gathered information from teachers across the island, and the intention is to reproduce the document with current information. Some of the ideas that have been forthcoming is that the document should be electronic, it should be available online, and it should be formulated in an interactive way so that teachers and students can better understand and appreciate the contents of the document”

The first draft of the revised 2010 Climate Change Teachers Toolkit is expected to be ready by the end of 2017.