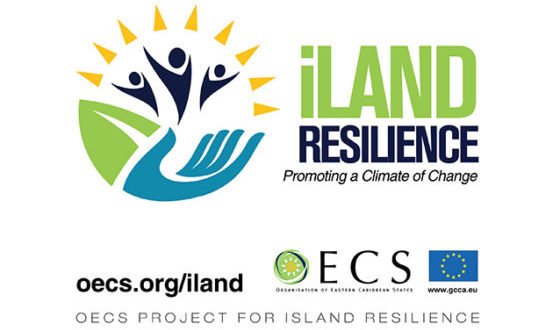 PRESS RELEASE:-” Climate change remains one of the most serious challenges confronting the Caribbean Region. The approximately forty million people who live across two dozen islands are in a state of increased vulnerability due to changing weather patterns exasperated by climate change. ”
Organisation of the Eastern Caribbean States

Food transportation is the most polluting form of transportation and the largest contributor to global warming. Buying locally produced food will dramatically reduce the environmental impact of your meals.

The agricultural sector is another major contributor to climate change. It will also be one of the most affected sectors. Sustainable agriculture and land management are best practices for mitigating climate change.

A further sector that will be greatly affected by climate change in the fishing industry.
Because of the increased carbon dioxide in the atmosphere, sea temperatures continue to rise.
This along with rising sea levels may encourage fish to migrate and coral reefs to die.

Rising sea levels can also cause low lying areas to flood and rivers to swell during heavy rains.

The future does not look bright with climate change. According to NASA Global Climate Change, because of human activity, sea levels will continue to rise; hurricanes will become stronger and more intense; we will experience more droughts and heat waves; also temperatures will continue to rise.

Climate change mitigation and adaptation policies by government, and organisational measures are important in ensuring the safety and security of a country’s residents.