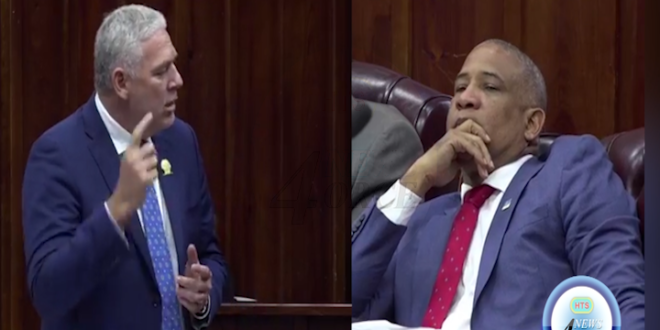 Offices of persons connected with Dr. Ernest Hilaire were raided by the police in their quest for evidence related to the purchase of a vehicle in London. The government have alleged that the vehicle is state property. However, Dr. Hilaire says he has all of his documents and is willing to put them on public display. On Friday talk show host Claudius Francis called the investigations an abuse by the police, whom he says are being used as a political tool by the government. 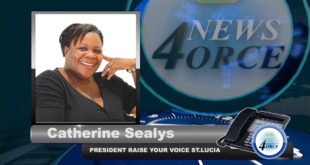 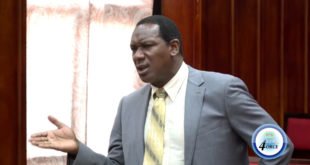 ANOTHER WEEK OF CAMPAIGNING &CANDIDATE SELECTION 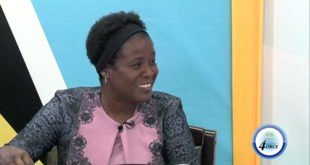