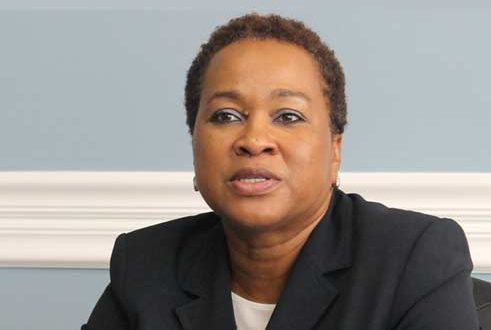 The statement from ISL issued on May 28th refuted claims by the Opposition Saint Lucia Labor Party [SLP] and former government Minister Richard Frederick that the DSH Agreement with the government had been rejected by CIU and ISL.

The DSH Agreement with the government is reportedly worth an estimated US $2.6 billion dollars. DSH led by Chairman Teo Ah Khing, is reportedly seeking approval from CIU to be an authorized CIP agent. Funding for the DSH project is expected to come from revenue derived from the sale of Saint Lucian citizenships.