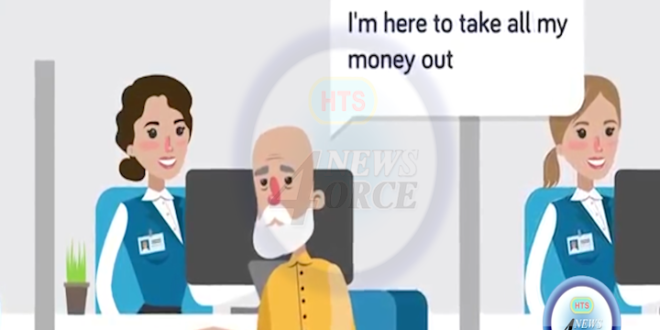 One concerned citizen is putting residents on notice on the issue of their bank accounts. The man who claims to be a victim of disappearing funds from his bank account, says despite approaching the manager of his bank on the matter, he has received no satisfactory explanation. He is calling on all account holders, particularly at banks which no longer issue books to customers to be very vigilant.