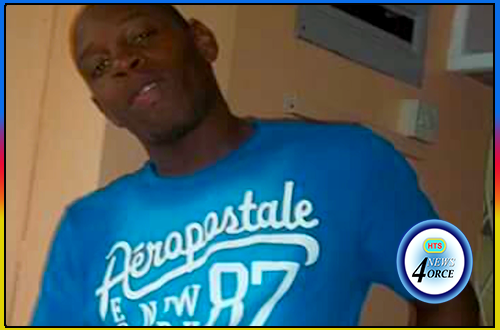 One man was shot dead in the wee hours of Saturday morning.
The victim has been identified as Keegan Rosemond of Ciceron.
He was reportedly gunned down near a bar at Bois D’orange at around 4 am.
Now the circumstances surrounding the deadly shooting are still murky.
However, preliminary reports indicate that Rosemond was shot by masked gunmen.
The island has recorded a rash of fatal shootings within the first two weeks of the New Year.
This is the ninth recorded homicide for 2017.
Police detectives are investigating.