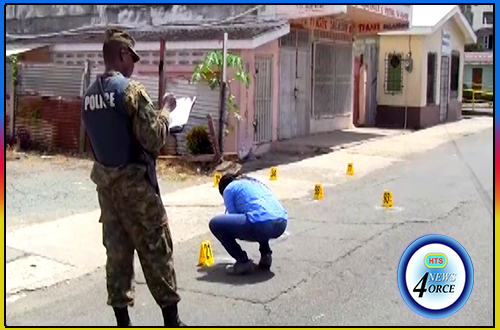 Imbert Emmanuel, believed to be in his early 20s was reportedly stabbed in the neck and chest area during a scuffle in Ciceron, Castries.

The incident occurred between 6 pm and 7 pm August 1.

The suspect who allegedly inflicted the nearly fatal injuries is known to the victim according to family sources.

Police are continuing with investigations.