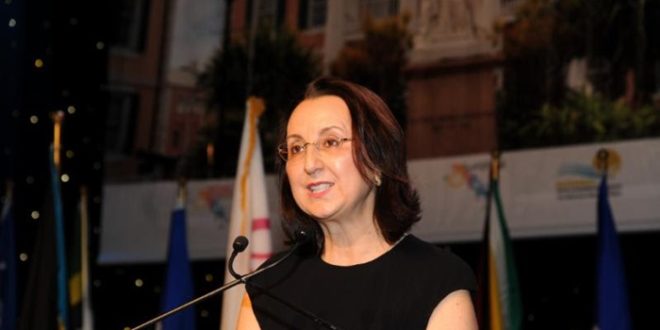 The Caribbean Hotel and Tourism Association (CHTA) is partnering with travel associations around the world to strengthen the tourism sector in the region.

President of the Caribbean Hotel and Tourism Association (CHTA) Karolin Troubetzkoy disclosed that under the stewardship of the World Travel and Tourism Council (WTTC), CHTA has joined forces with close to a dozen regional and national travel organizations to advocate for the sector among governments, legislators and economists.

The National Travel Association Coalition (NTAC), which comprises travel associations from Australia, Canada, the Caribbean, Egypt, Europe, Japan, New Zealand, South Africa, the United Kingdom and the United States, provides a forum for national travel associations to support each other and ensure the sustainable growth of travel and tourism.

CHTA and its regional public sector partner, the Caribbean Tourism Organization, are both founding members of NTAC.

“We have also agreed to leverage NTAC to amplify the voice of the travel and tourism industry, and emphasize the sector’s significant role as a major force for economic development, employment and sustainability to ensure it is considered more seriously at the policy table,” said Troubetzkoy, executive director of the award-winning Anse Chastanet and Jade Mountain resorts in St. Lucia.

Highlighting the importance of working together, she said there was much to gain by sharing best practices, including how advocacy for travel and tourism is enacted across the globe, particularly during election season.

The CHTA president said the coalition is considering centralized funding and collaboration on similar projects to improve cost efficiency, as well as the benefit of jointly seeking other sources of support.

“As we continue to build this resourceful network of associations, we can also support each other on common issues and share relevant reports and global perspectives on innovation disruptive models such as the sharing economy,” she asserted.

Tourism is one of the world’s largest economic sectors, contributing more than 10 percent to global Gross Domestic Product (GDP). The industry now supports one in 10 jobs on the planet, according to WTTC. Its impact on the Caribbean is even greater.