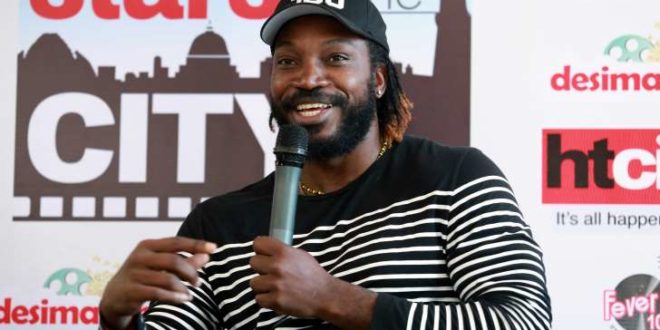 Chris Gayle is afraid of being around women, says close friend Donovan Miller

Chris Gayle is now afraid of being around women, according to Donovan Miller, a close friend of the West Indian superstar and a professional cricketer himself.

“He (Gayle) always feels someone is out to get him,” said Miller to the NSW Supreme Court.

Gayle has been accused of exposing himself to a female message therapist and is on trial in Australia, suing Fairfax Media for defamation.

The media house claimed that he intentionally exposed his genitalia to and behaved inappropriately to Leanne Russel in the West Indies dressing room during the 2015 World Cup in Sydney.

Miller said he is a close friend of Gayle and knows him for more than 22 years due to their work together with the Chris Gayle Foundation. He added that everyone thought that the claims were a joke at first and was not serious.

“We all thought this was a joke…not serious”, Miller told the court.

He also added that Gayle has become very reserved since then and scared, especially around females as he always feels that someone is always after him.

“You can see the incident has affected him,” Miller said.

“When you look in his eyes you can see he is really hurting about it. I do feel a bit sorry for him,” he added.

Gayle recently made a comeback to ODI cricket in England, scoring 173 from four games. He also hit a swift 40 at Chester-le-Street in the lone T20I against the Three Lions.

2017-10-26
Liz-Anne De Beauville
Previous St. Lucia to host one match in the second round of the 2017-18 Digicel 4-Day Tournament
Next Minister admits there is a lack of structure in St. Lucia’s sports arena