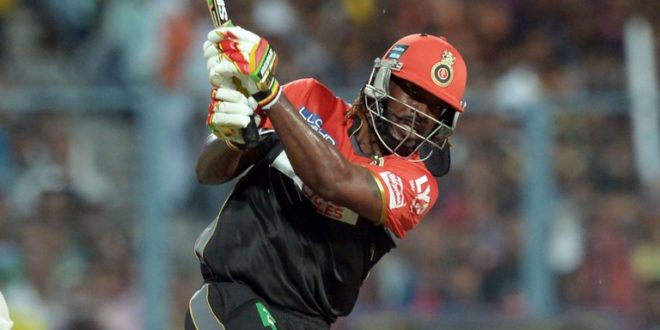 Chris Gayle will get a chance to feature in the 11th edition of the Indian Premiere League, as he was picked by Kings XI Punjab. The West Indian has numerous records to his name in the IPL.

The big-hitting opener had returned to the second day of the auction on Sunday after failing to attract any interest on Saturday, but only secured a £220,200 contract when the Kings XI asked for him to return a third time.

The 38-year-old played for Royal Challengers Bangalore from 2011-2017, having spent the first three seasons of the competition with Kolkata Knight Riders.

Gayle has the fastest T20 century, after just 30 balls. Playing for RCB, the Jamaican smashed the fastest century against Warriors in 2013.

He also holds the record for most sixes in the tournament – 265 to be exact, and also made 175 runs, which is the highest individual score in T20s.