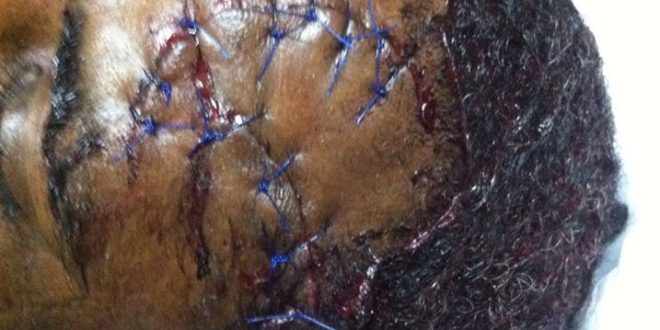 The incident occurred in Augier, Vieux-Fort near the residence of Mellius’ daughter. Information suggests Mellius’s daughter had a violent confrontation with another relative earlier June 7th. A third party reportedly got involved in the dispute and allegedly assaulted Mellius’ daughter with a cutlass.

Marshall Mellius who resides at Tete Morne, Choiseul responded and allegedly attempted to intervene by having dialogue with the alleged attacker.

Police reportedly have one person in custody.