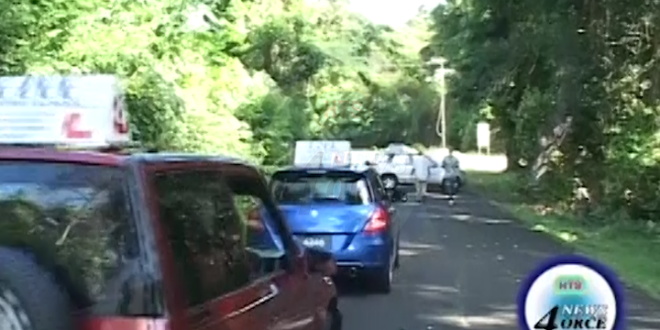 Chief Transport Officer, Lenita Joseph has responded to the National Association of Driving Schools latest ultimatum, that the authorities fill vacancies for driving examiners in the coming months.

President of the National Association of Driving Schools, King-Son Jean via a social media video earlier this week, expressed outrage over the recurring problem of inadequate of testers, which was exacerbated by the recent exit of a veteran examiner.

Joseph says that while there are two examiners, the Transport Ministry is awaiting the appointment of a third tester.

Joseph who says her department is open to dialogue with the association says officials are working to address these issues.

The president of NADS says numerous calls for a sit-down with the Minister for Transport to discuss a host of issues have gone un-heeded.