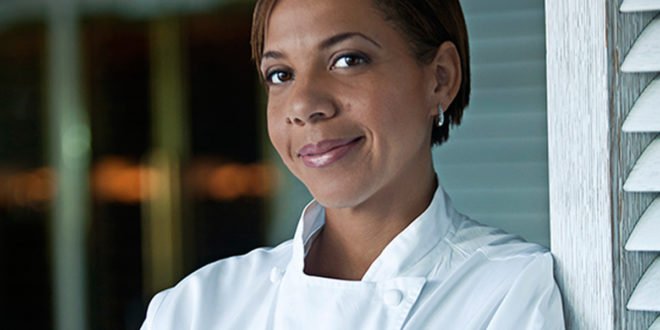 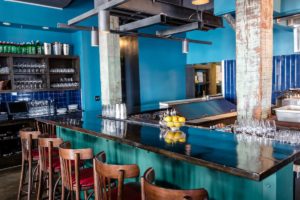 The award was given by Eater New Orleans; An online food critiquing company which seeks the most charming, watering holes and trendsetting restaurants in New Orleans and 23 other cities across the US and lets persons know exactly which spots offer the best dining experiences. On December 5th, after nearly a week of intensive reader voting, the winners of the ninth annual Eater Awards  were announced, celebrating the chefs and restaurants that made the largest impact on all 24 Eater cities over the past twelve months. 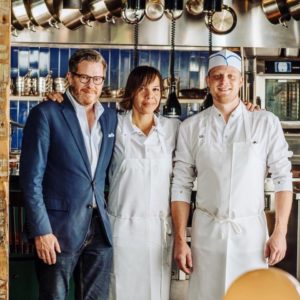 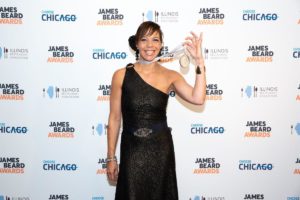 The James Beard Foundation’s mission is to celebrate, nurture, and honor chefs and other leaders making America’s food culture more delicious, diverse, and sustainable for everyone. In May 2018, chef Nina Compton won a James Beard Award, which has been considered the highest honor in the culinary world.

POLICE TO KEEP MURDER ACCUSED COP ON THE JOB