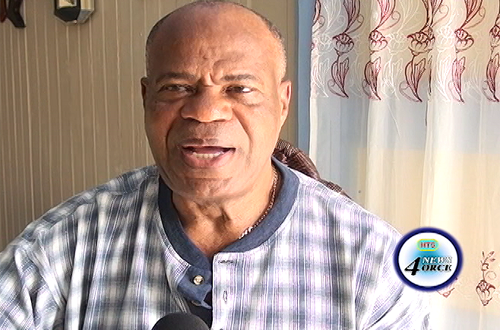 After weeks of speculation, the leader of the United Workers Party Allen Chastanet will contest the Micoud South Seat at the next general elections.
This was decided on Tuesday night at a meeting of the Micoud south constituency branch, where MP Arsene James informed supporters that he will not seek re-election.
James spoke to HTS Newsforce on Wednesday, saying he had been contemplating his political future for some time now.