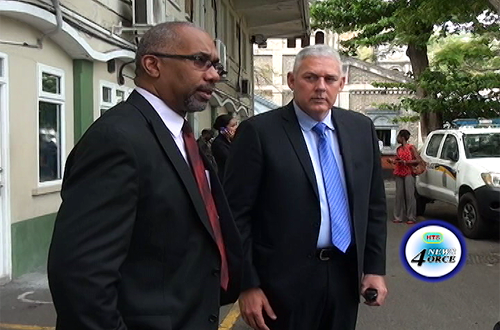 A high court judge has dismissed one claim in a civil action suit filed by the attorney general against the political leader of the United Workers Party Allen Chastanet.
Chastanet’s Barbadian attorney made the announcement on Tuesday.
He also expressed confidence that the second part of the suit will also be dismissed. 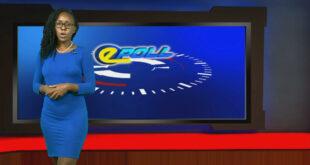 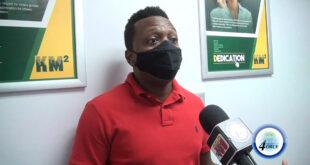 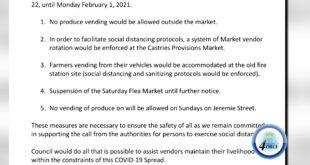