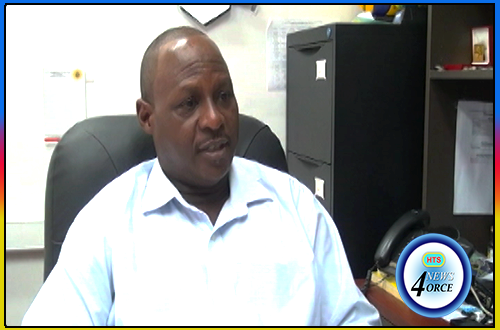 The Saint Lucia chamber of commerce says it looks forward to working with the newly elected government, highlighting the need for continuation of policy reform.
Executive director Brian Louisy offered congratulations to Prime Minister Allen Chastanet for his victory at the June 6th polls, noting that despite the change of government, the chamber’s agenda will not change.