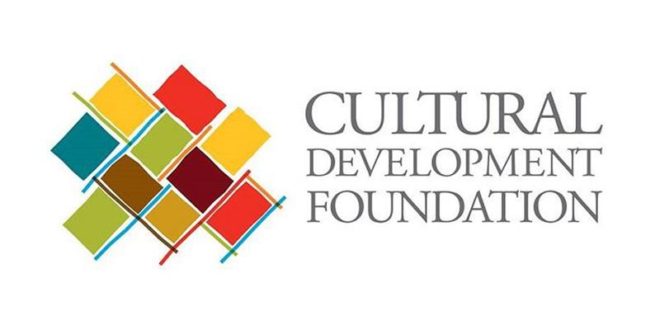 The annual National Arts Festival (NAF) was re-established as a major activity on the national cultural calendar in Dec. 2009.

The aim was to continue and sustain the invaluable and systematic developmental work in the arts in Saint Lucia, achieved during the years of the M&C Fine Arts Awards initiated in 1979 by Minvielle and Chastanet Ltd.

In 2009, the festival was held as a year-end activity from November-December. In 2010 a decision was taken to shift the festival and make it an integral part of the National Independence Celebrations programme of activities. Since then, activities which form part of the festival have taken place between February and May, accommodating the observance of the Lenten season.

The specific objectives of the festival are to provide an avenue for showcasing Saint Lucian art and culture on a national level, with particular emphasis on original work; to promote the creative arts as an integral part of the economic and social fabric of Saint Lucian society; to provide an opportunity for Saint Lucian artists to gain tangible economic and other benefits from the production and presentation of their work on a national level; and to rejuvenate high quality production of the arts in Saint Lucia.

The launch of the National Arts Festival will take place on March 15, at 10 a.m., at the CDF.