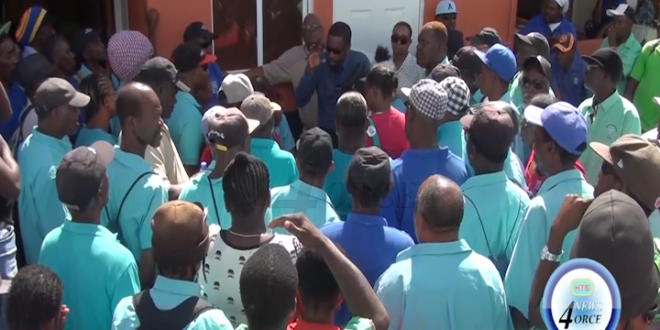 Confusion and the alleged lack of consultation on a newly implemented work schedule, triggered a go slow by city hall staff. Castries Mayor Peterson Francis says the reforms are in line with new City Hall policy, and have been signed off on by the National Workers Union [NWU] who represent CCC employees. The NWU has appealed for a sit down with the City Mayor and his board to resolve the matter.